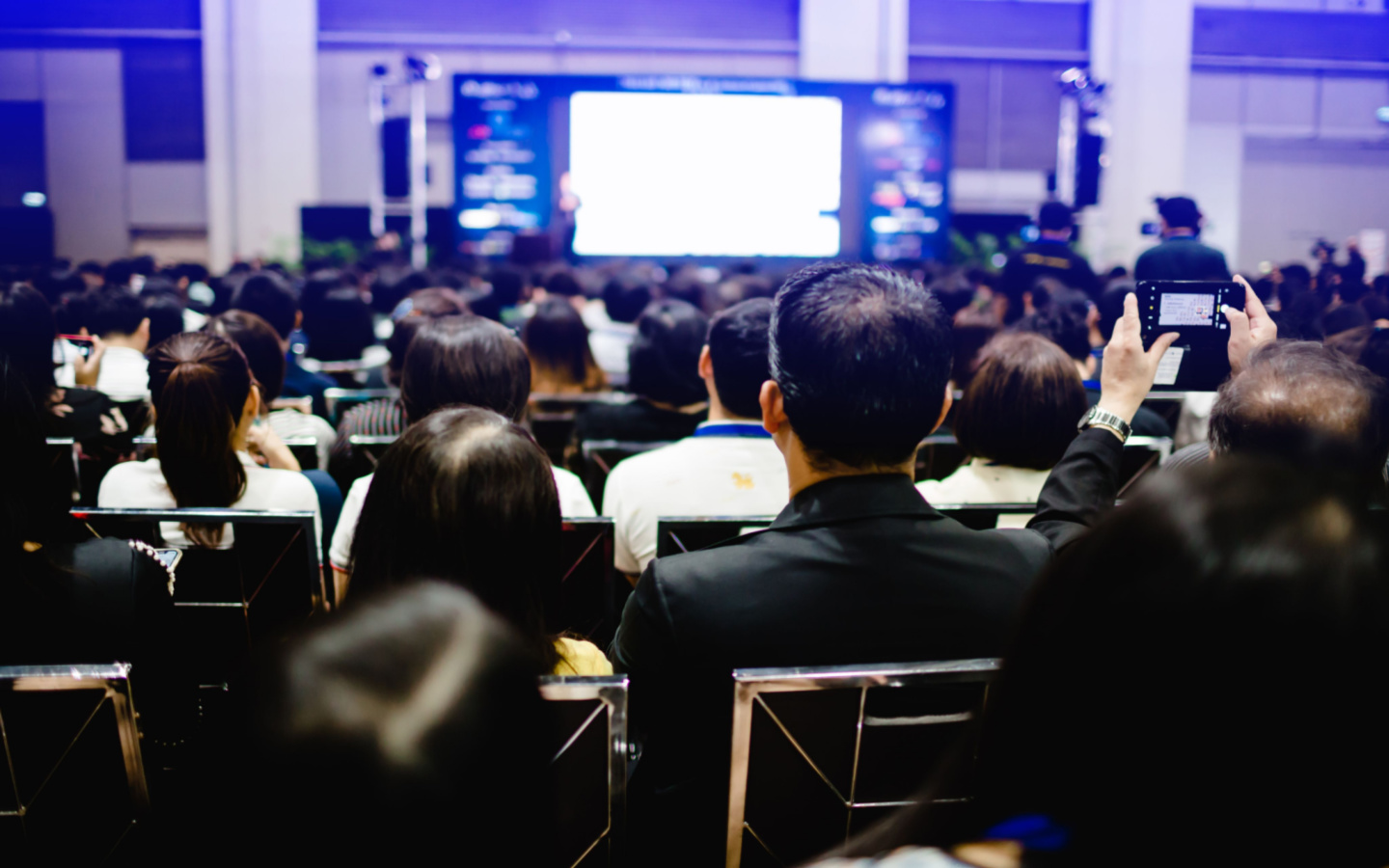 An examination of the 2022 proxy season voting statistics done by the Harvard Law School Forum on Corporate Governance observed a total of 924 shareholder proposal submissions, which continues to grow from 2021’s record-breaking season. Of these 924 submissions, up to 621 proposals could go to vote during this year. Since this summer, 286 proposals have been voted so far, with 30 focused on the environment, 107 on social issues, and 149 focused on governance issues. Now, it is no longer a fad for ESG issues to be raised in proxy voting, but a guarantee.

As clients look to be more invested in their investments, we’ve put together a helpful guide to understanding proxy voting and how shareholder advocacy can be a successful tool to drive change.

What is Proxy Voting?

Proxy voting is the system where an investor casts their ballot on decisions and operations of a publicly traded company.

Every publicly traded company has annual shareholder meetings, and chances are, not all investors can attend in-person. Companies know this, so they send out proxy statements, which explain what issues are being voted on during the meeting.

This is where proxy voting comes in: since most people won’t attend the meeting in-person, investors send in their votes remotely, or by proxy. If an investor is with a fund company, the fund investor will vote on behalf of you.

Topics of these proxy statements often vote around issues such as:

This creates an opportunity for investors to help guide fund companies to make changes on issues they wish to see progress on.

How is proxy voting a helpful tool for ESG issues?

A new wave of shareholder resolutions are growing and these are focused on Environmental, Social, and Governance (ESG) issues.

As of this summer, shareholders filed 924 proposal submissions, a record-breaking number: decisive climate action, climate stewardship, supply chain sustainability and transparency, and workplace culture. They are leveraging shareholder democracy and the proxy vote as mediums of change in the corporate world.

Their voting affects how the company itself is run: who’s on the board of directors determines how diverse the company’s leadership will be. The choice of accountants or auditors will predict the amount of transparency that the company may or may not provide. The pay of executive officers of the company determines how large or small the pay gaps will be.

Proxy voting extends the impact investors or investment firms can have on a company that translates from a financial one to a governing one: you can demand change, transparency, action, and equity.

Here are a few examples of shareholder advocacy in action:

How a small firm fought Exxon to change

A recent story of a successful shareholder advocacy vote occurred in 2021. Exxon was approaching its proxy vote and the company had lost a total of $22 billion due to the COVID-19 pandemic. Under the CEO, Darren Woods, Exxon had dragged its feet when it came to cutting down on its fossil fuel investments, making years of reliance on oil and gas all the more probable. Meanwhile, their competition had made themselves more climate-conscious in their investments, making them not only more financially viable but more consumer-friendly.

Exxon’s CEO, however, sold another story to shareholders: he argued that the company was doing well in profits, and their low-carbon projects were coming along nicely.

In came Engine No. 1, a small activist hedge fund with only a 0.02% stake in Exxon. Allying with more significant stakeholders and gaining support from state systems, Engine No. 1 successfully wielded the proxy vote, gaining 3 out of 12 seats for climate-minded directors, nominated by Engine No. 1. Darren Woods stayed on, but Engine No. 1, with owning less than 1% of the company, was able to put pressure on him and keep him more accountable by filling a quarter of the board with people who aligned with the values that the shareholders collectively held.

How to get involved

Our co-founders, Gabe Rissman and Patrick Reed were student environmental advocates when they met at Yale and worked to persuade the endowment to shift away from fossil fuel investments. With his student club, Gabe became the first student to file a shareholder resolution, asking ExxonMobil to cease donations to climate deniers, which succeeded in the following year.

It doesn’t take a large group or large sum of money to create change. The best way to start is by being sure to vote proxies when they are sent out, write letters to the corporations voicing concerns to management and work with others to unite around key issues. 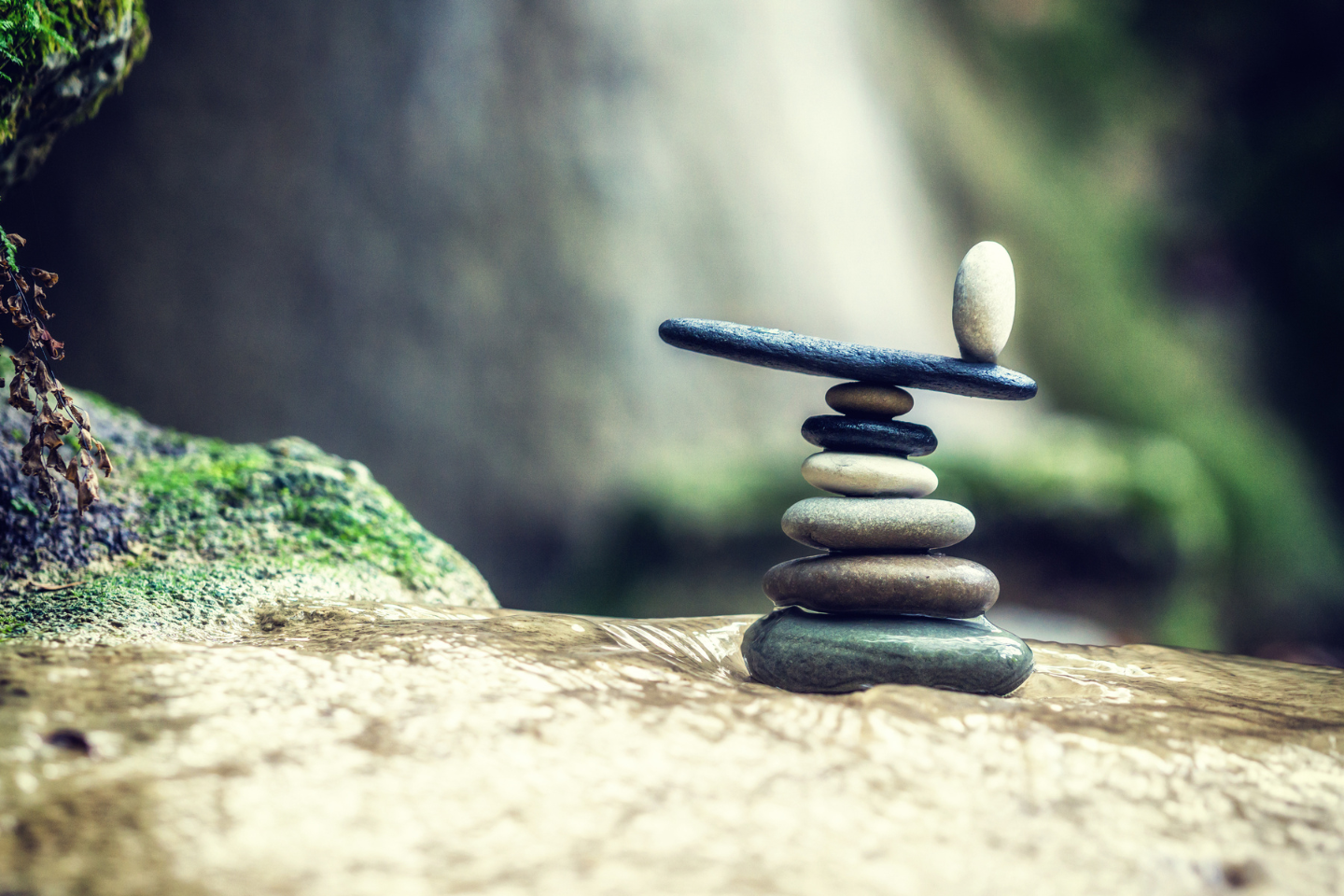 Next era in ESG investing 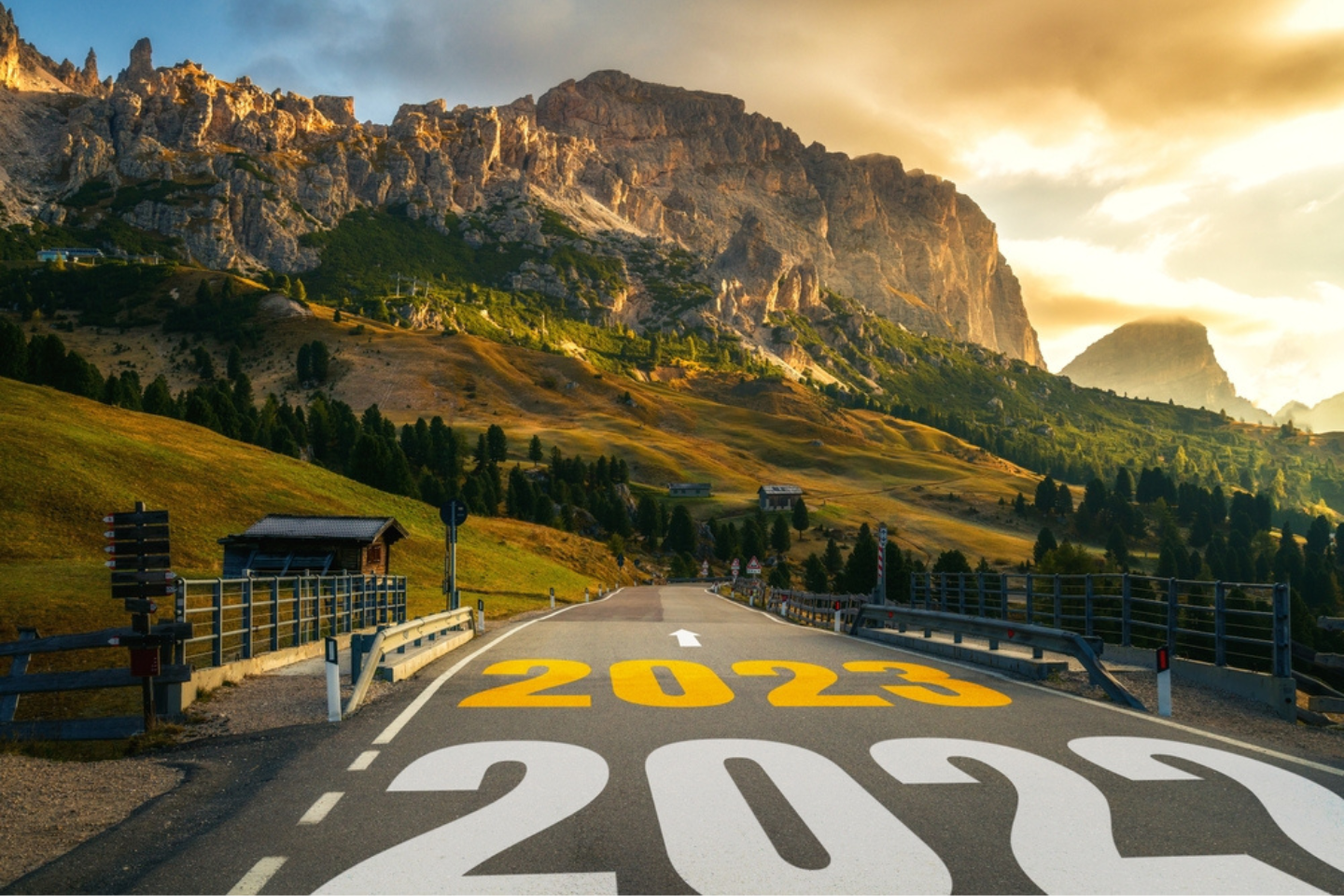 Read what co-founder Gabe Rissman’s thoughts are on what Advisors should expect for ESG and Values-Based Investing in 2023. 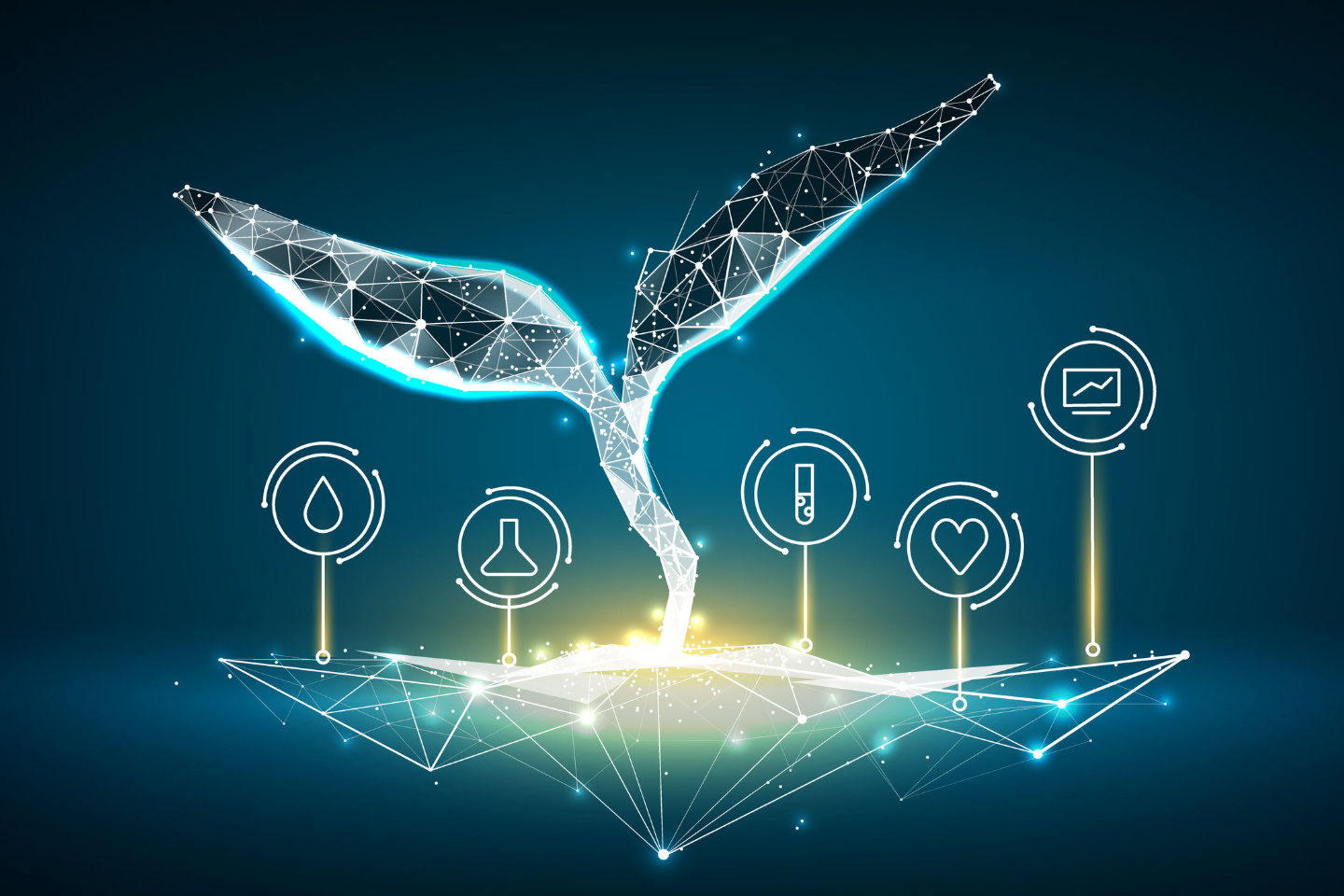 How biotechnology is helping the world

See how we view the future of biotechnology and how it is a valuable pathway to a sustainable future and how to evaluate top companies based on individual client values.
Get news and insights from our expert team.